With ‘World War Three’ and ‘Franz Ferdinand’ trending on Twitter, social media appears to have made up its mind about the assassination of Iranian Revolutionary Guards Corps (IRGC) major general Qassim Soleimani via a US airstrike. 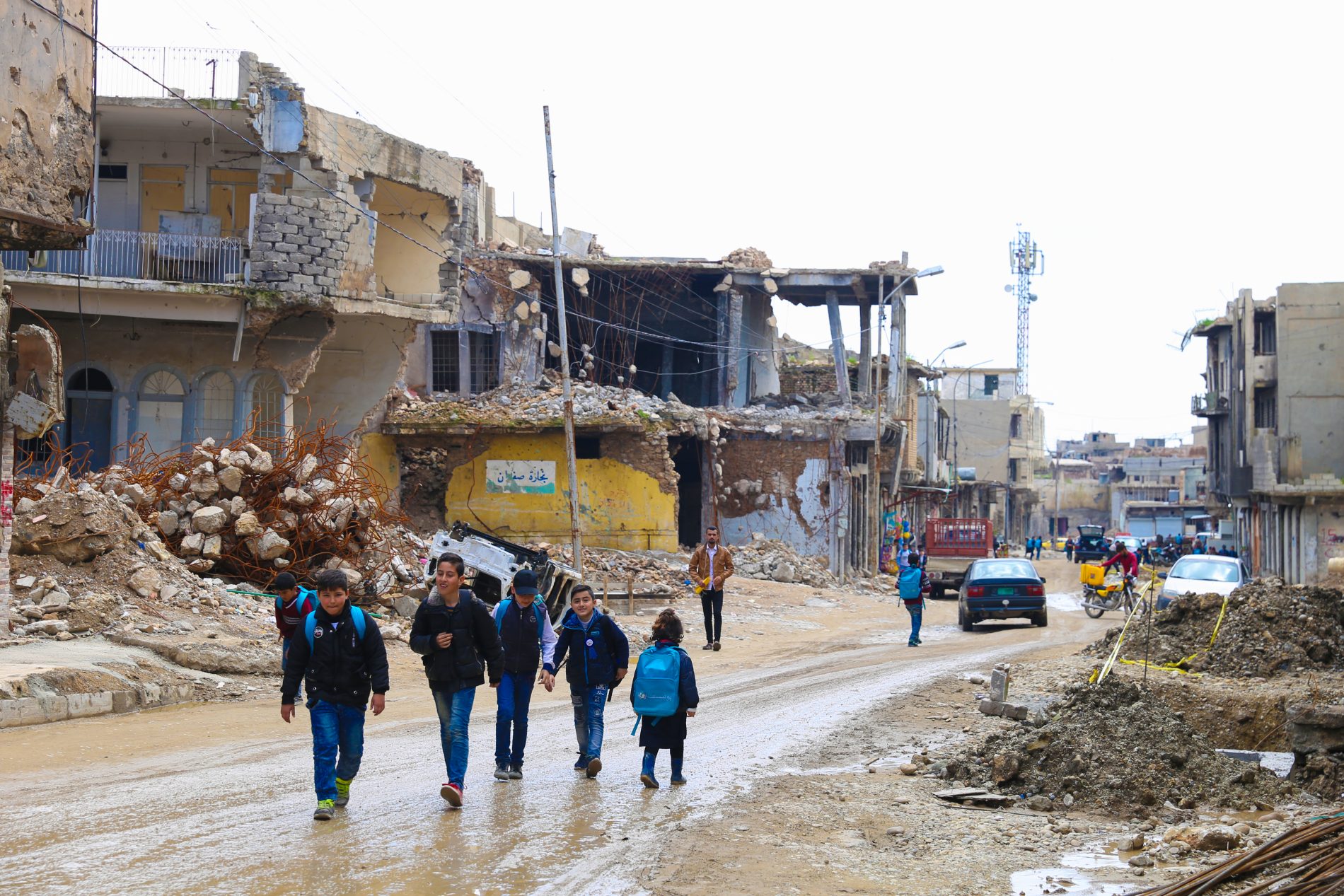 With ‘World War Three’ and ‘Franz Ferdinand’ trending on Twitter, social media appears to have made up its mind about the assassination of Iranian Revolutionary Guards Corps (IRGC) major general Qassim Soleimani via a US airstrike.

Soleimani personified Iran’s rising influence in Lebanon, Syria, Iraq, Yemen, the Gulf and further afield. As commander of the IRGC, Soleimani was able to control a series of proxy forces from the Mediterranean to Afghanistan. Soleimani was the man who rescued Bashar Al-Assad when Syria’s regime looked vulnerable to rebels. But he was also a senior military official of an important regional power, not a fugitive terrorist. His assassination, coupled with that of several senior Iraqi Shi’a militia commanders, will not go unavenged.

No interest in conventional conflict

However, Iran’s response will not signal the start of World War Three. Literally the only point of agreement between Iran and the US is that neither side wants a war with one another. Specifically, President Donald Trump has been crystal clear that his policy is to minimise US military engagements overseas, pulling most of his troops out of the Middle East and questioning the value of military alliances. Trump has no interest in invading a country, changing its leadership or administering territory.

Luckily for Trump, Iran has no interest in a conventional war either: thanks in part to Obama’s nuclear deal (the one that Trump has done everything to kill off) Iran has no nuclear weapons and is in no position to confront the US in a conventional conflict. Just as Trump is happy ordering airstrikes and special forces raids, Iran’s greatest strength is in its ability to act asymmetrically, drawing on the very proxies and militias that Soleimani helped establish. In a strange way, this conflict suits both sides.

Except of course it doesn’t: Iran has been goading the United States for months, with its rocket attacks on US bases, the assault on the US Embassy in Baghdad, the attacks on Saudi Arabia’s oil installation. But it’s safe to assume that losing Soleimani in an airstrike was never part of the plan.

We don’t yet know what Iran’s response will be. They have in the past used a wide range of options from rocket attacks by militias to mass casualty suicide terrorism. Iranian proxies have bombed a Jewish centre in Buenos Aires and an expat housing complex in Saudi Arabia. They have attempted assassinations in European capitals and maintain an advanced cyber capability. For Iran, all of its global capabilities will be on the table and we should avoid thinking that one single event or operation will encapsulate their retaliation.

A new cycle in Iraq

For the US, things also might not be going entirely to plan, assuming that Trump has a plan. Yes, he has ‘decapitated’ the overseas operations arm of the IRGC and taken out the leadership of one of Iraq’s most dangerous Shi’a militias. But it is likely that US troops will be forced to leave Iraq by a vote in Iraq’s parliament that is convening for an emergency session on 5 January. As much as Trump disdains having his forces deployed overseas, US troops have been undertaking important counter terrorism roles in Iraq supporting the ongoing fight against Islamic State. The death of Soleimani is good news for the Islamic State.

With the US out of the picture in Iraq, a new cycle will begin there: Iraq’s government will emphasise its connections with Iran and empower the Shi’a militias to employ violence against ordinary Iraqis protesting against the corruption and incompetence of its government.

Already, Moqtada Al-Sadr, an Iraqi Shi’a nationalist politician ordinarily seen as opposed both to Iranian and US interference, has announced the reactivation of his ‘Mahdi Army’ as part of the ‘patriotic Iraqi resistance’. Between 2011 and 2014, most foreign troops left Iraq and its government entered an increasingly sectarian, violent and corrupt trend, resulting in the rise of the Islamic State which seized Mosul in June 2014.

History may not repeat itself. A new feature of Iraq is mass protests against its current political leadership. These protesters are also protesting against Iranian influence and that of the Shi’a militias. The Iraqi government’s response has been shockingly violent: since October, over 500 protesters have been shot dead by security forces, including by snipers from Shi’a militias. This has echoes of the early days of Syria’s civil war: disorganised protests met with excessive force, leading to a spiral of violence, repression and chaos.

Is this Iraq’s future? We have no way of knowing. But it seems likely that Trump is not very interesting in knowing the answer. Soleimani’s killing does not appear to be part of a considered US strategy, nor does Trump’s decision to allow Turkey to attack Syria’s Kurds, or his claim that US troops were seizing Syria’s oilfields. A strategy, and a plan, are things that Iraq and the wider region sorely needs.