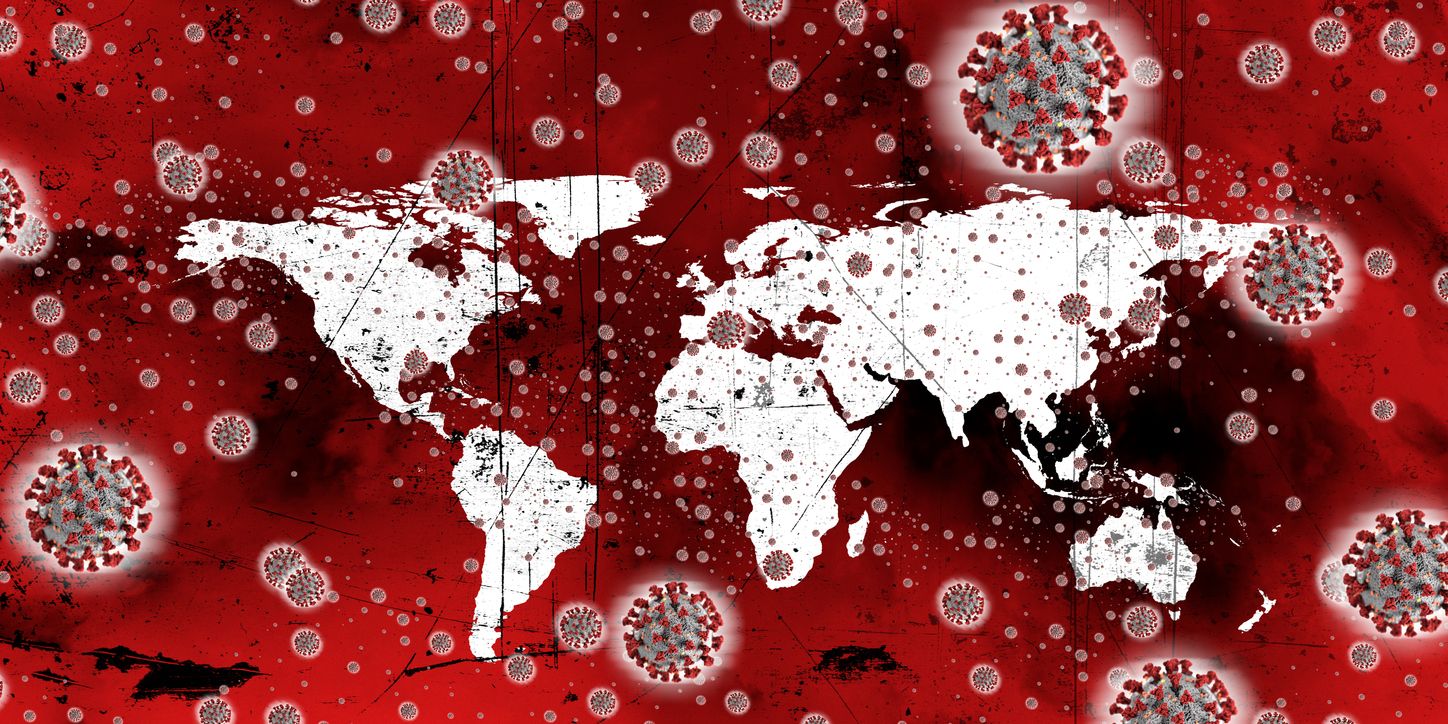 The impact of Covid-19 is more geopolitical than medical

Fundamental change in relations with China

Relations with China have changed fundamentally. Britain is reviewing its decision to include the Chinese firm Huawei in its 5G network and considering granting right of settlement to nearly 3 million Hong Kongers, two policies that would have seemed an impossibility in February.

President Trump’s hardline approach to China had previously looked like excessive provocation; now countries all over the world are seeking to reduce their dependence both on Chinese manufacturing and on its inward investment. Even with a President Biden in place, there is never going to be a return to ‘business as usual’ with China.

In Russia, President Putin, who in mid-March was effectively declared president for life by Russia’s highest court, now finds himself with the lowest popularity rating he has seen in 15 years. Beset by a collapsing oil price and a population unimpressed with this response to the virus, the possibility of a Russia after Vladimir Putin seems thinkable, if not immediately plausible.

The oil price, in long-term decline since 2014, collapsed amid an ill-timed price war between Saudi Arabia and Russia. The virus has had a huge impact on demand; whilst prices have made a recovery from the lows seen in early April, the movement of people, goods and commodities around the world may never return to the highs seen before Covid-19. Entire industries, from commercial property to hospitality, appear to have lost a significant part of their reason for existence.

Politically, it is painfully obvious where governments have failed their populations. The US, UK and Brazil have all seen significant falls in their leaders’ approval ratings, reflecting the three countries with the highest death tolls. Populations can be expected to prioritise competence over charisma in future elections.

The first major electoral test of this new world comes at the end of June with the Polish Presidential election, where the government has struggled to keep a lid on the virus infection rate. Whilst the incumbent, right-wing populist Andrzej Duda, looks likely to prevail in a second round, his polling lead has fallen in spite of a structure that gives the incumbent numerous advantages.

President Trump, facing a polling slide and nationwide protests over police brutality, will play to his base, doubling down on American isolationism. His early-June decision to withdraw troops from Germany is his way of emphasising the ‘America First’ message at the same time as telling Europe that it’s time they dealt with their own defence. But this, and Trump’s attempt to invite Putin to the G7 summit, sends a powerful signal to Vladimir Putin that Trump’s America is not going to make life difficult for Russia.

What does all this mean for the business community? More than ever, geopolitical uncertainty impacts every aspect of business. To mitigate these risks, specific strategies, tailored to the realities of particular countries, industries and operating assumptions will need to be built to ensure success in a chaotic world.